As the American musician Billy Joel said, “Music has a self-healing effect.” We can say that this statement is true for all humanity. Music is one of our common languages ​​that touches all of us. No matter what culture we are from, we all love music and meet on a common ground.
Research also reveals the effect of this universal link of music on health. How is music associated with health?

The music-health relationship is actually much tighter than we anticipated. We all have at least one song that brings back emotional memories when we hear it. For example,
The song that is the first dance at the wedding or the song that is listened to when you are in pain of separation. These are never forgotten.

Barbara Else, one of the consultants of the American Music Therapy Association, pointed out that individuals have a deep connection with music in an interview.
He said that the reason for this is a cable connection established with music in the brain and body.

Fundamental elements of music such as rhythm and melody actually resonate with our physiology. Given our deep connection to music, it’s not surprising that numerous studies have found that music benefits our mental health. According to a 2011 study at Canada’s McGill University,
Listening to music increases the amount of dopamine produced in the brain. This substance, which is used in the treatment of depression, has a mood-enhancing effect. 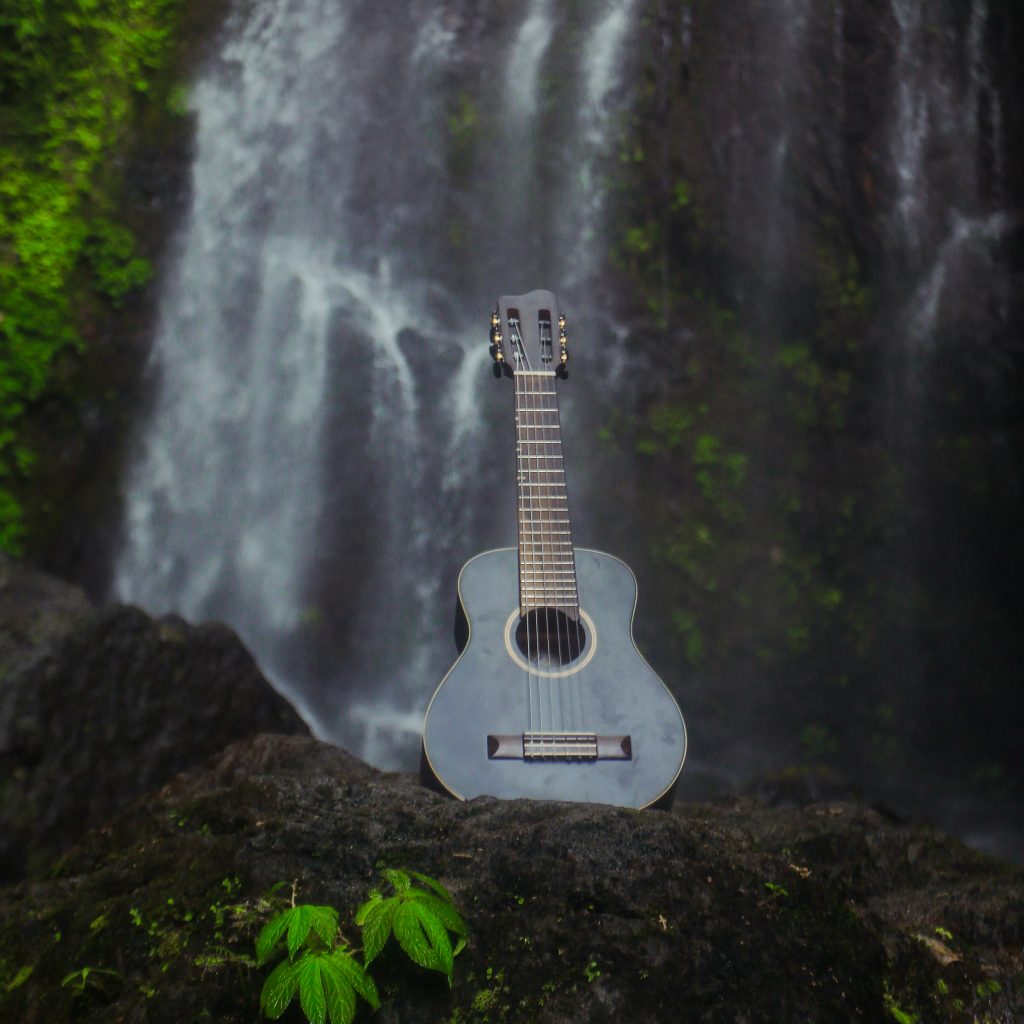 A report published by The Lancet Psychiatry in 2015 suggests listening to hip-hop music. Because this style of music helps individuals understand mental health disorders.

The fact that research has reached this level has repeatedly proven how important music is for health.
In fact, now health professionals want music therapy to find a wider place in health services.